Stop Gap Budget and the Environment 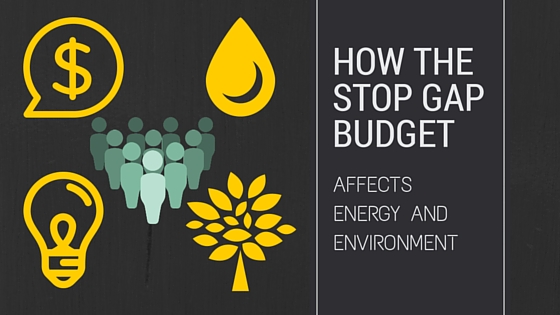 The Illinois House and Senate passed and the Governor signed a six month stop gap budget which ends December 31, 2016. While this is progress, passing a budget in the second half of FY17 will be difficult as the legislature will likely have to consider additional revenue.

This budget covers many line items related to the environment and conservation, including some appropriations left unfunded from FY16. Read on to learn more:

We are still reviewing the impacts of the enacted budget on environment and conservation programs in Illinois so keep an eye out for futher developments.