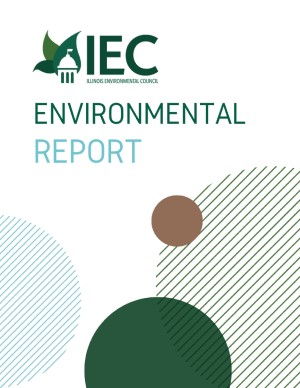 Governor Rauner introduced his proposed FY16 budget on Wednesday during his budget address.  This budget is $4.2 billion or 12% lower than FY15 and many agencies and programs will receive steep cuts.  You can view the proposed budget here.

We are still analyzing the budget, but a few items of note on a first review: