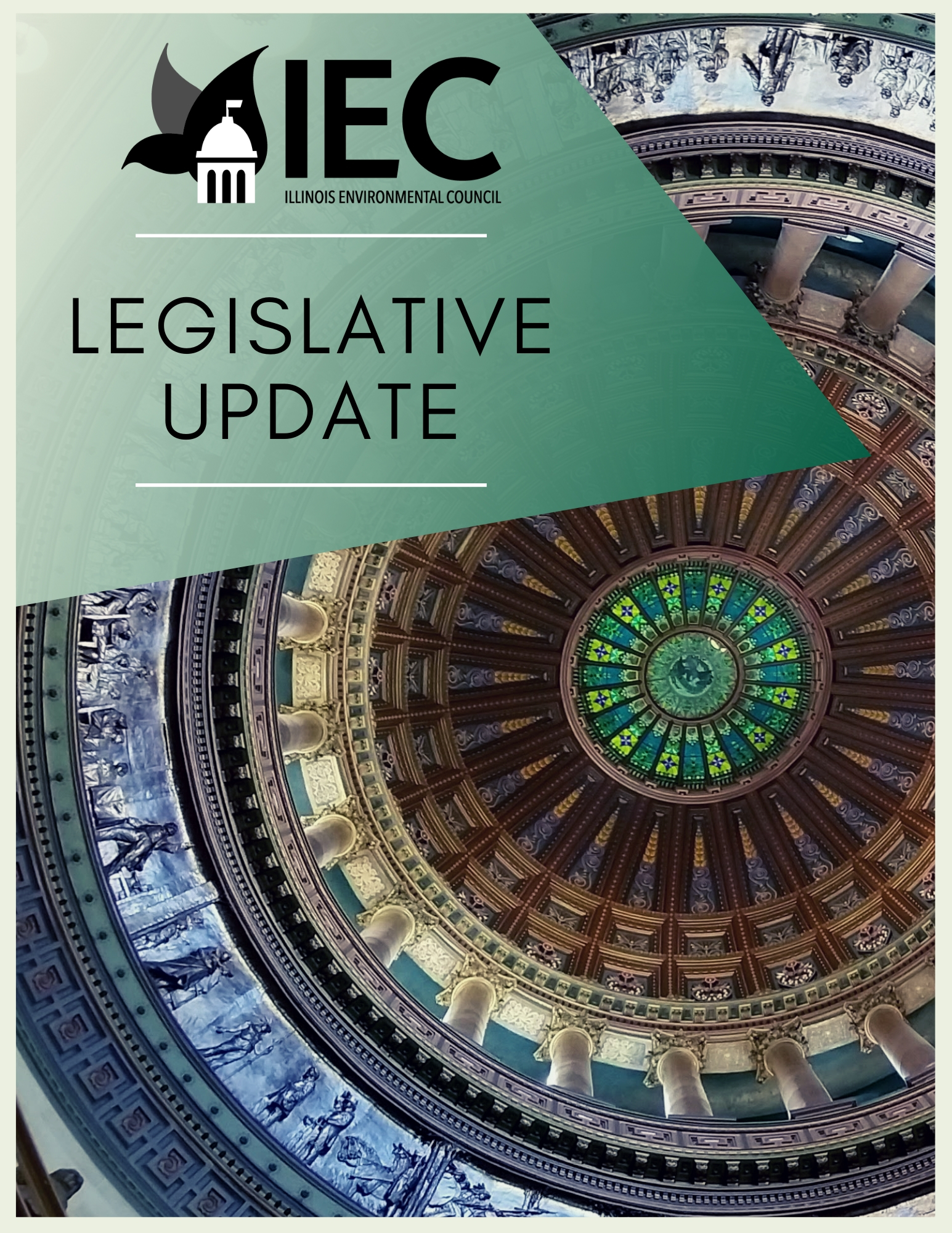 Well into the FY16 fiscal year, the state of Illinois still does not have a budget and the impasse is having a severe negative impact on conservation and environment programs. It’s hard to measure the full impacts these cuts, sweeps, and delays are having on the environment, economy, and quality of life of all Illinoisans, but IEC has attempted to compile a list (see below).

In hard budgetary times, conservation and environmental programs are often the first to be trimmed, despite their contributions to the economy and Illinoisans’ quality of life. Further, sweeping special funds is not a permanent solution to fund the Illinois budget. Using these funds to pay for basic services is not sustainable and these sweeps also hurt businesses, such as solar energy companies.

We urge legislators and the Governor to pass a budget and sufficient additional revenue to fully fund a year long budget that prioritizes the environment and health of Illinois families and communities first. We also suggest that legislators consider passage of the Illinois Clean Jobs bill as soon as possible in order to bring more clean energy businesses, jobs, and revenue to Illinois.

Below is a list of budget impacts to environment and conservation programs in Illinois:

Half of the state’s 97 soil and water conservation districts are expected to close September 30, meaning:

Layoffs to the Bureau of Land and Water Resources at the Department of Agriculture means further decreases to nutrient and other agricultural pollutant reduction programs.

Programs for energy efficiency for municipalities and low-income customers have been delayed. These programs are not funded out of the general revenue fund; they are paid for by utilities and ratepayers. If these programs do not move forward, up to 146 million kWh of electricity and 5.33 million therms of natural gas energy will not be saved, meaning an addition 160,253 tons of carbon pollution in Illinois.