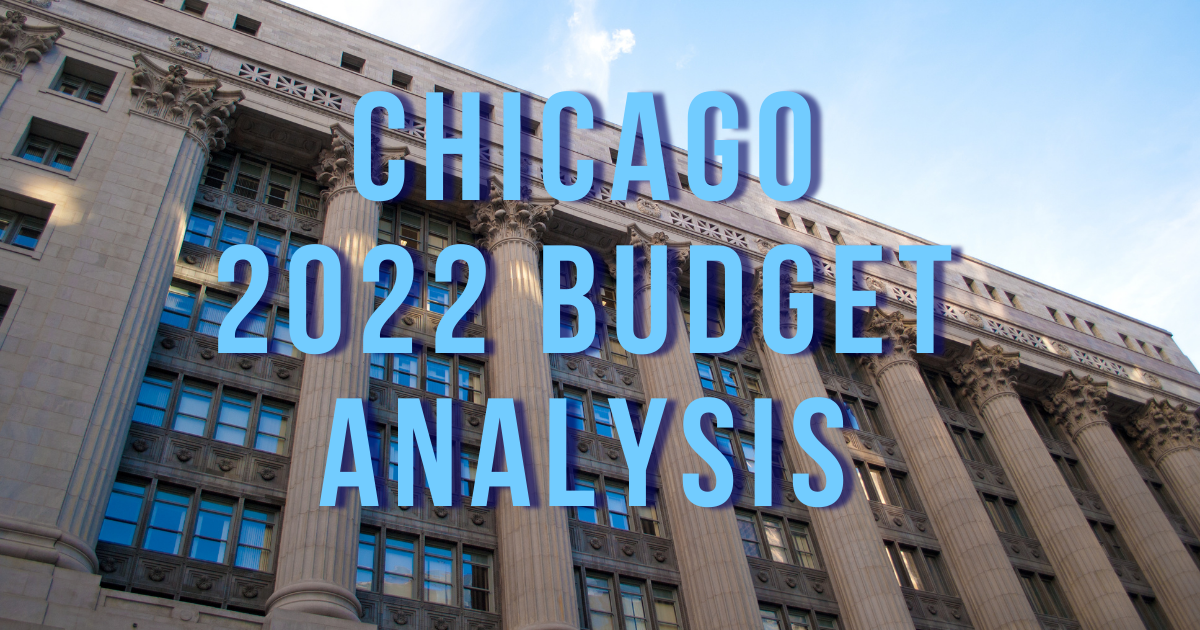 Mayor Lori Lightfoot announced her FY2022 budget, including major support for climate action. As part of her Chicago Recovery Plan, there will be nearly $700 million in new bonds, of that roughly $200 million dedicated to climate mitigation and environmental justice projects.

This is a big deal. Since before the disbanding of the Department of Environment a decade ago, the city has underfunded projects and programs that invest in healthy, liveable communities. However, the bond marks key investments into clean water infrastructure, clean energy, transportation, protecting green space, community projects & waste reduction, and is an opportunity for Chicago to live up to the environmental values so many of its residents hold.  This is the largest one-time investment of this kind in the City’s history.

In addition to funding set forth from the bond, the following environmental items are included in the city’s general FY22 budget:

The introduction of the Mayor’s budget is just the first step. As Department hearings proceed over the next few weeks, IEC will be continuing to advocate on behalf of environmental priorities and educate Council members. We will keep you up to speed on developments through the final budget vote later this year