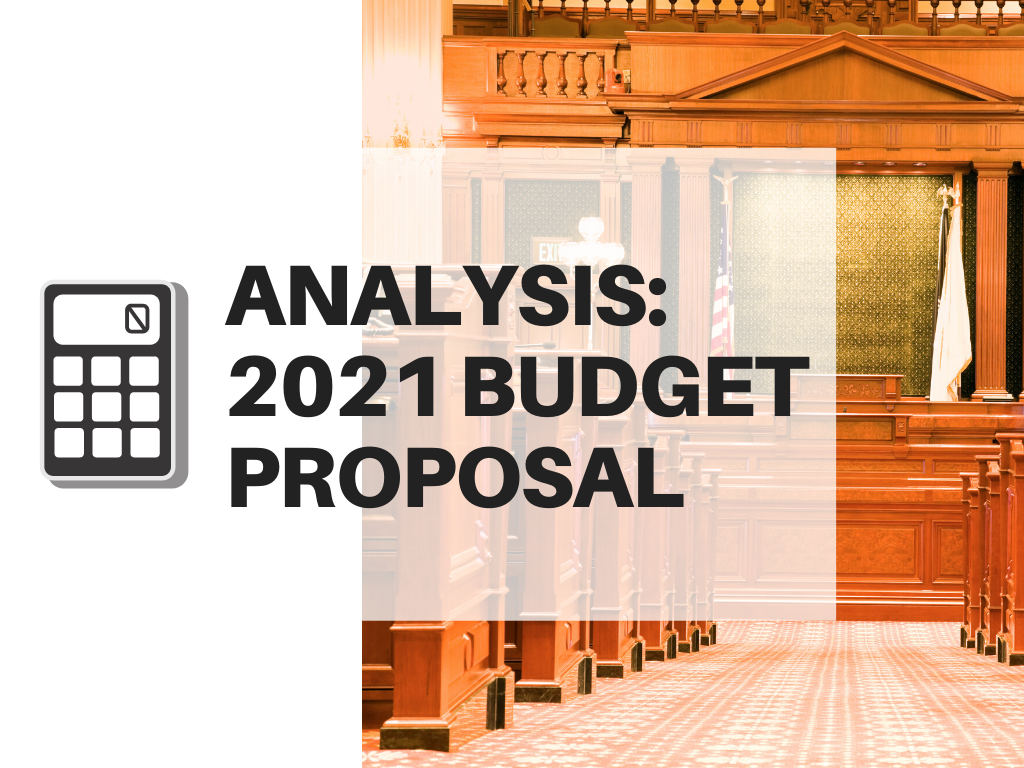 Gov. Pritzker released his FY21 Budget Proposal in an address to the General Assembly. While the governor’s address was primarily focused on education and human services, he emphasized the need to prioritize clean water and clean air as essential functions of state government. We certainly agree that those are important priorities that must be reflected in the state budget.

Over the last few decades, we have seen budget cuts to agencies and environmental programs that resulted in significant staffing reductions and fewer enforcement actions. Even when funds were appropriated, in some cases they were never released to the programs or agencies for which they were earmarked.

Our initial review of the FY21 budget is overall positive, but this is certainly a maintenance budget for environment and conservation. Programs received level or increased funding and federal/capital funding was sufficiently appropriated. The real litmus test is the hiring of staff by agencies, the full use of funding, and the ability of each agency to take on new programs that address current issues. We’ll continue to review the overall budget more in depth as it proceeds towards passage.

The governor’s budget highlighted a few environmental and conservation items, including:

Below you can find more specific information on appropriations in the proposed budget.

Gov. Pritzker underlined the need to reach 100% renewable energy in Illinois, satisfy his commitment to the US Climate Alliance and fight climate change in his address. His proposed budget reflects that commitment:

The budget introduced is just the first step in this process. IEC and our affiliates will continue to advocate for our priorities and monitor the budgetary progress over the next few months, while also focusing on our community’s priorities for a capital infrastructure budget.